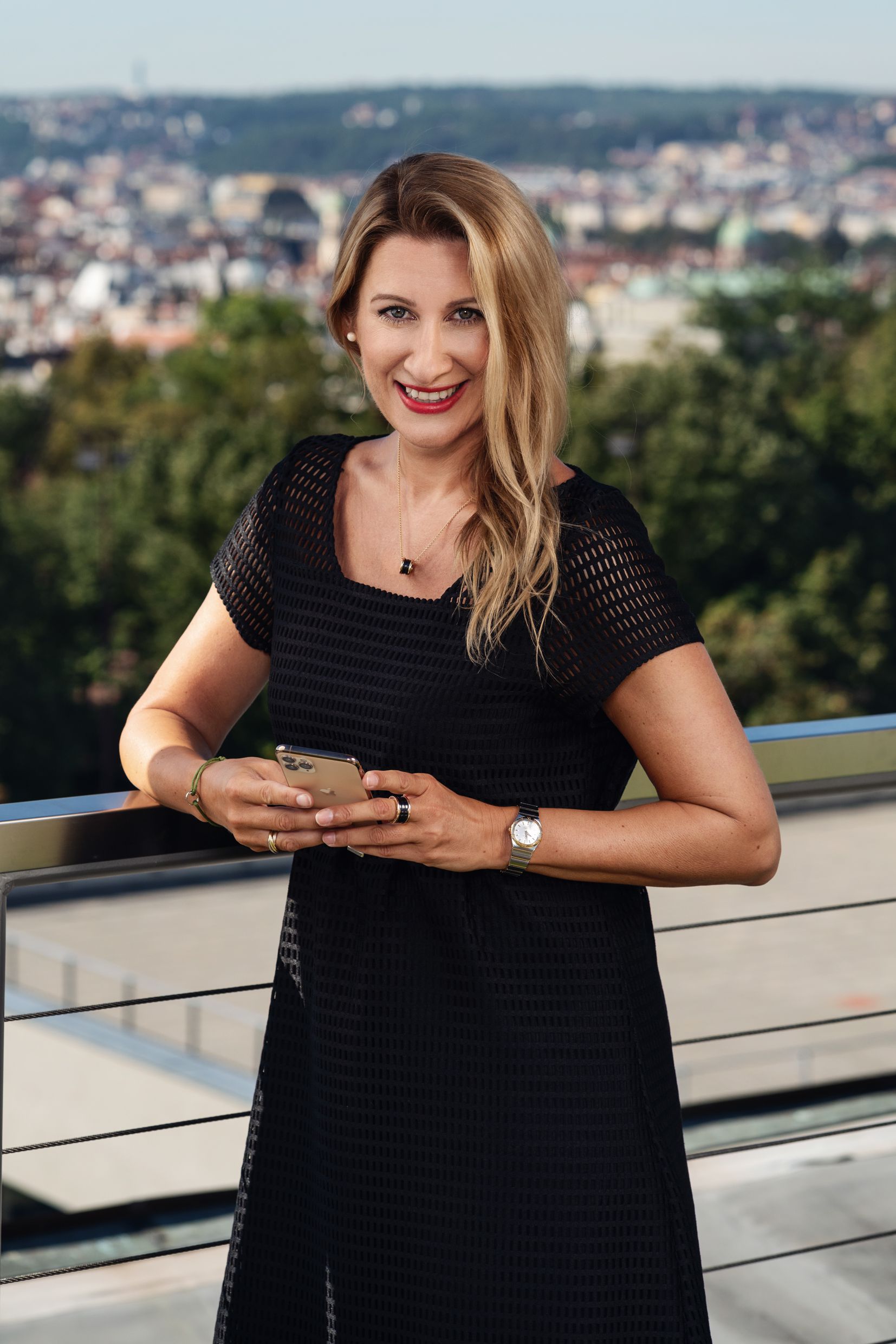 Mgr. Petra Šimková received her legal education at the Law Faculty at Charles University in Prague, from which she graduated in 2003. Between 2001 and 2006 she worked in a prominent law firm in Prague as a legal assistant at the beginning, and later as a junior lawyer specialising in corporate law and insolvency. From December 2006, when she passed the Bar examination, to May 2008, when the law office Šimková & Heryán, s.r.o. (now Šimková & partneři s.r.o.) was established, she acted as an independent attorney-at-law.

Petra specialises in corporate law, mergers and acquisitions. She also provides legal counselling regarding the issues of the structure of holding companies, proposals for their restructuring, and determination of legal relationships among shareholders.She provides legal services both in Czech and English.

Although we enjoy practising law, we are well aware of the fact that for many of our clients, law is merely the proverbial necessary evil that they must surmount on the way to achieving their aims.

We therefore endeavour to burden our clients with law as little as possible – instead of lengthy and complicated constructions explaining what is not possible, we strive to provide relevant factual solutions to particular situations.

In doing so, we are pleased if we can show our clients that law is not an obstruction but can actually facilitate reaching a goal.